This seasons Westminster School Leagues meant that 65 games took place, which included 13 Schools and a whopping 36 teams, meaning around 500 young people participated in regular competitive basketball games during the course of the season (October – April)!

(IMAGE OF THE GIRLS TOGETHER FROM THE MIDSEASON TOURNAMENT)

This season format was new with 3 rounds to get through, designed to keep excitement and competitiveness throughout the season. Round 1 was round robin, allowing everyone within their pool to play each other once. Round 2 were the playoffs, where the top 4 teams from each age group advance. Round 3 were the exhibition games, meaning any team could play anyone even if they were not in the same pool, meaning that any great matchups could be played again, or teams that just wanted more games could do so. 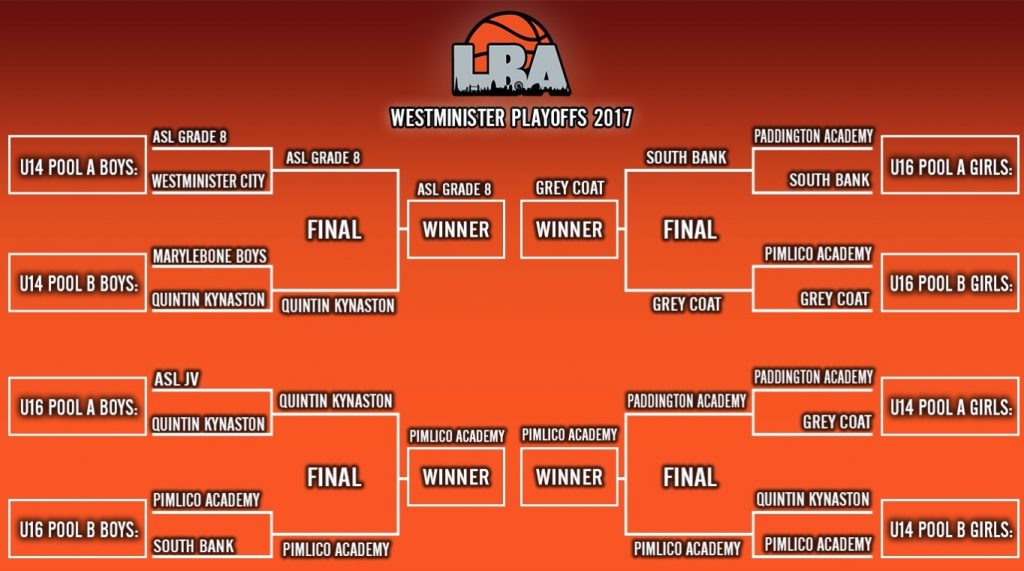 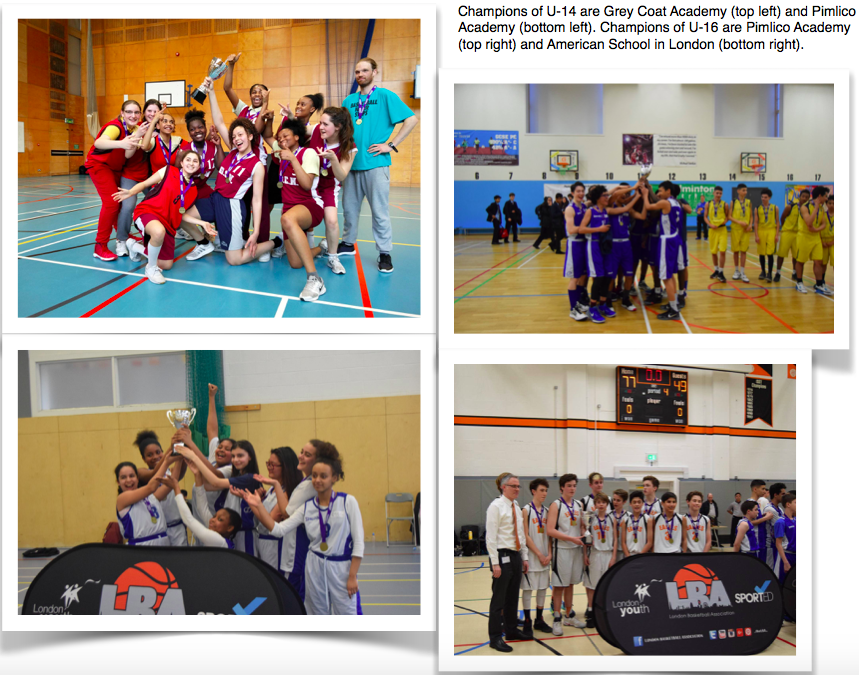 We would also like to thank all of our other supporters: South Kilburn Trust, Sported and all the Coaches and Teachers committed to the program, as well as the players themselves. 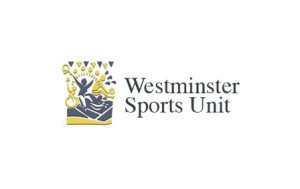