Posted at h in Uncategorized by Jose Bautista
0 Likes
Share

What a monumental period of time for Lambeth’s basketball the beginning of 2020 has become! The LBA just made the impossible possible – The courts considered to be the best in London by the new generation of ballers, as well as employment and personal development opportunities for EVERYBODY!

The freshly refurbished The Regal Court as well as the legendary Jordan Court which was officially opened by the GOAT – Michael Jordan himself, are now the facilities we will operate in! In 2019 more than 18,000 people had a chance to use them!

We have been in partnership with The Black Prince Trust for over 2 years and it could not be better, as it’s the most active collaboration of the LBA. Common goals of both organisations, shared passion for basketball in the community as well as hard work put in every single day led us to a major basketball system established in Lambeth. We network with The Black Prince Trust constantly, creating a channel which enables the LBA to reach and cooperate with south London organisations and programmes such as Lambeth Made, a successful charity focused on delivering opportunities to the children of Lambeth in order to improve the quality of their lives.

Thanks to this unique network the LBA rapidly extended the number of potential partners for the future. 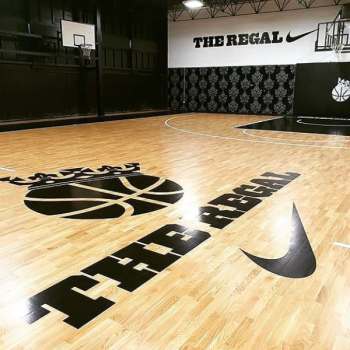 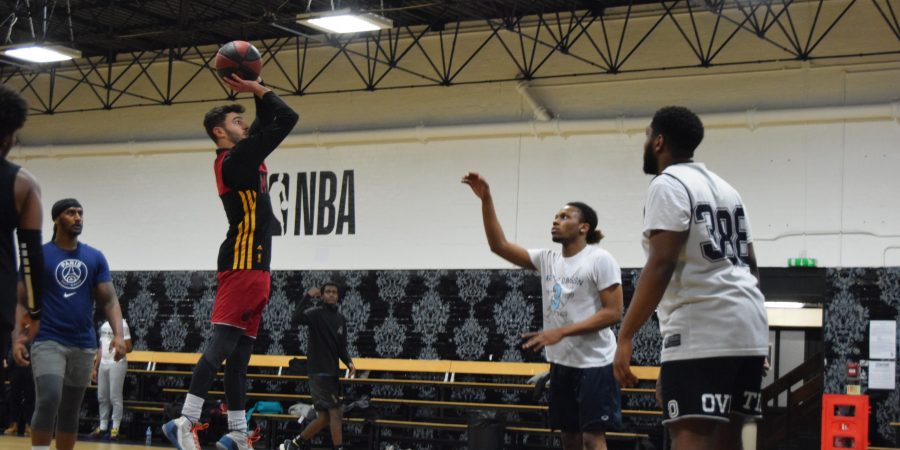 Thanks to the support from the Mayor of London we are in the position to enable the diverse community of Lambeth not only to play in the top class Regal Basketball facility while attending our community scrimmages and holiday activity sessions, but also to attend a variety of courses to gain qualifications in many different fields such as coaching, refereeing, table officiating as well as digital marketing and events management. The LBA initiatives supported by the Mayor such as the Future Talent programme aim to enable disadvantaged youth to obtain free certifications in order to avoid the dangers of substance misuse or being involved with the gangs. We aim to be able to create our own basketball workforce with a complex qualifications system we develop daily. We are currently able to qualify even 50 young people weekly! All of it accessible for everybody, no restrictions.

As a basketball charity our agenda focuses on the most socially excluded and disadvantaged groups. We made sure that the services we offer are free for the community. Moreover, we always seek talented young people who look for opportunities to get work and volunteering experience in the industry of basketball and business categories surrounding it. We cooperate with government organisations who support the development of our young LBA adepts, enabling us to provide them with a massive knowledge base and amazing work experience including attending basketball games all around London.

Not only home, but also international students who worked with us, found the LBA volunteering and work experience valuable as now they are equipped with the skills required in every modern workplace. 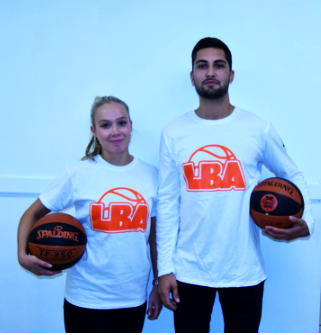 We are excited for what is yet to come! Lambeth is a borough with unlimited basketball potential, with some of Lambeth’s school teams already playing in leagues the LBA organises and the iconic Clapham Common court which is home of some of the best of London ballers. We were looking forward to operating in the southside of London, now our plans become reality! With strong partnerships, the inner drive and love for the sport everything is possible! 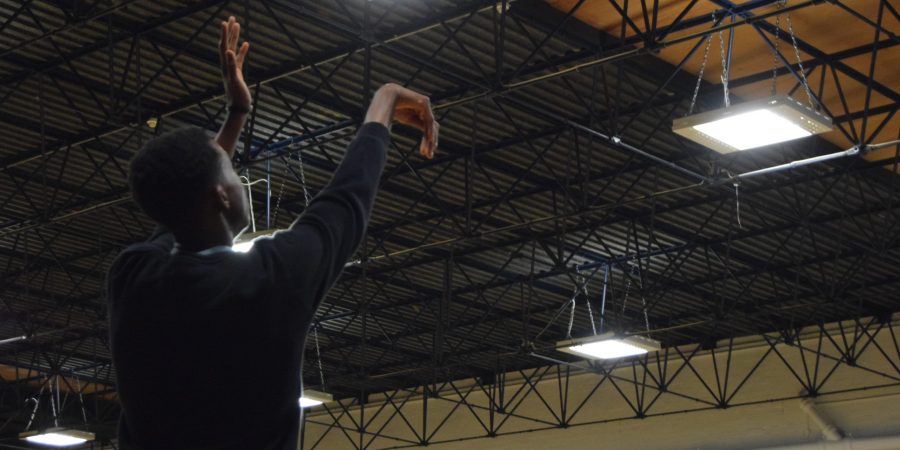