The London Basketball association staff was invited to the inauguration of the Big Half! This event will regard the first London community oriented marathon on March 4, 2018 that will end with a street festival attached to it (Click here to sign up). A number of community organisations gathered to hear the program of this event which is going to be unique! Two LBA young interns were there, David Mendes (20) and Alessandro Giolli (23) who have been invited to represent our charity and spread our network.

LBA will attend three meetings regarding to discuss the best way to make this initiative a community run, that is what makes it different to the other marathon in London and all the LBA staff really wants to see this happen. A great number of charities are behind this event, specifically London Marathon Group and Sported who has given us substantial amount of support over the years until today. Organisers claim the event will demonstrate how sport and the community can get together to inspire social change, create social cohesion and improve health and wellbeing.

To summarise, the Big Half marathon will start at 9.00 am from Tower Bridge finish at  Cutty Sark in Greenwich after 13.1 miles with a Big Festival. In addition to pure sports fun, the event has a precise purpose: create a community engagement, get fundraising, seek volunteers and represent the major London charity organisations. Another goal is to work with some partners (as LBA) who will be the catalyst to get the events off the ground. During the conference, one of the organisers, Chris Grant, said the Big Half will not only be an event but it will also be a campaign to  celebrate all existing London communities and to overcome all the social barriers that often we see with our eyes everyday.

In conjunction with the adults marathon, there will also be the “Little Half” children’s marathon, which is strongly sought by the organisers to fight obesity among young people. March 4, 2018 will be much more than a mass participation running event featuring top athletes, claiming it will be a street party to help inspire participation from a variety of groups to represent London’s diverse population! The big half launch was a great opportunity to allow present charities to expand their network communicating their own initiatives and objectives to the others. 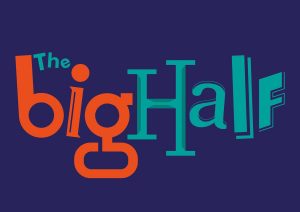 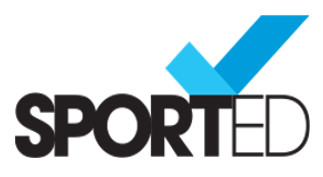