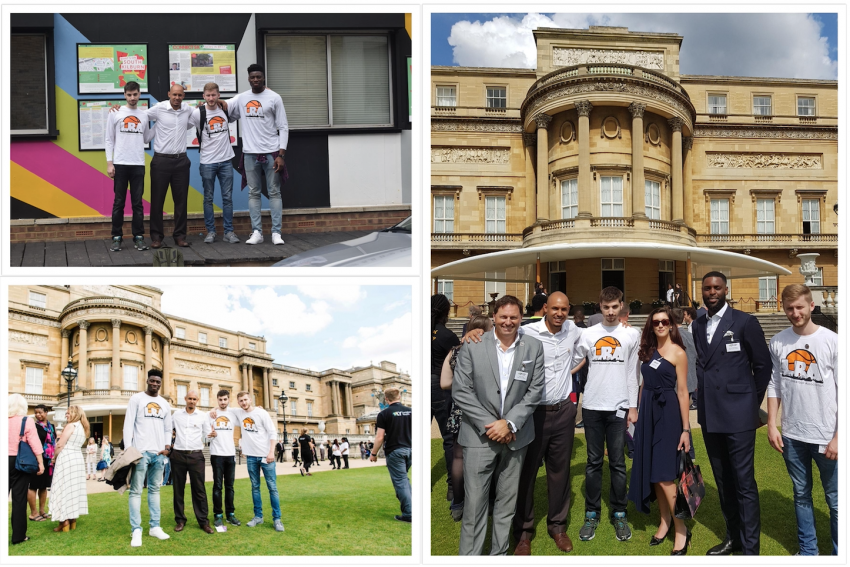 The event to celebrate 130th anniversary of London Youth at Buckingham Palace was absolutely amazing! The building was historical, in its pristine condition, the garden was humongous and absolutely beautiful.

London Youth turned it into a club for 2 hours during the afternoon. The London Basketball Association members were hooked! Over 250 people attended the event  with a Number of London Youth supporters and youth workers, as well as young people from more than 30 community and youth organisations across London.

Prince Philip was present at the ceremony (Daily Mail Article) also to celebrate His 70 year of patronage of the organisation and some LBA members like head of fundraising Gent Qamili, the pro baller Jesse Chucku, teenager Roy Mazin and CEO Tony Lazare had the great opportunity to talk to His Royal Highness!. During the ceremony LBA staff spoke to many charities and clubs that promote sport throughout London.

During the event there were some activities such as fencing and climbing to which Prince Philip has been very glad to attend! We were very pleased to took part in such a great event!

The view of Buckingham Palace garden 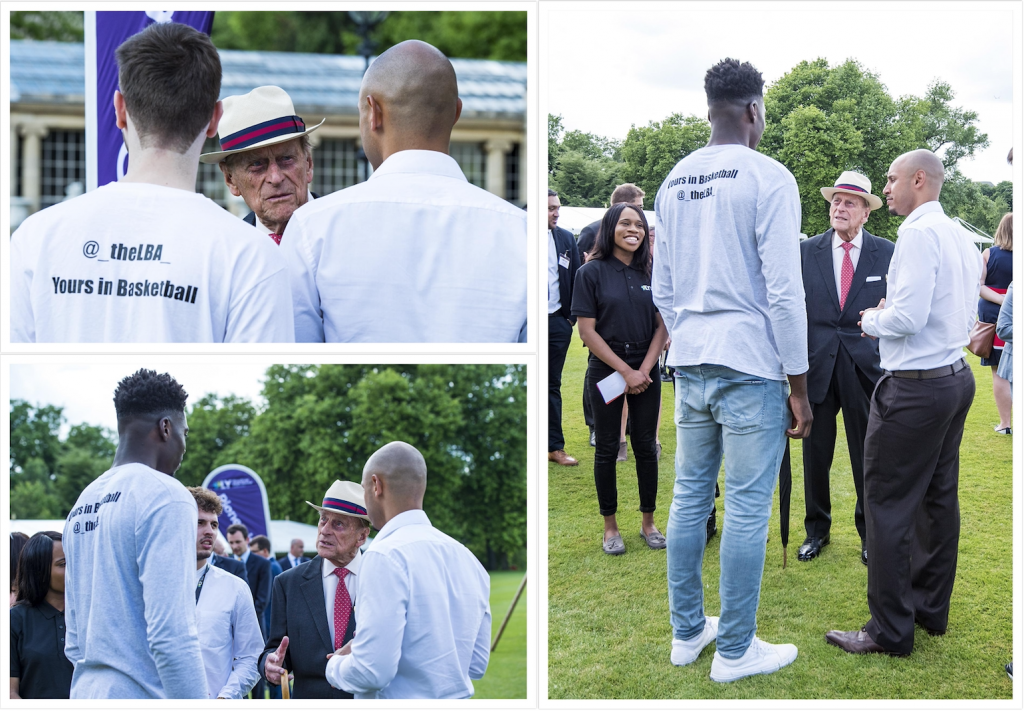 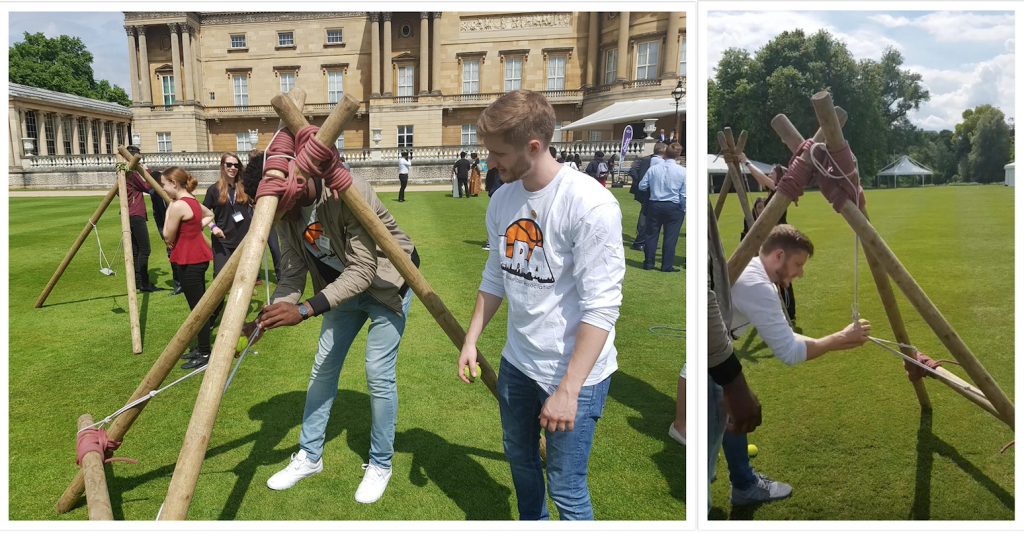 LBA invited to Buckingham Palace and helping to turn the Palace gardens into a youth club, in order to celebrate 130th anniversary of London Youth (LY) and 70 years of His Royal Highness Prince Philips, patronage of Youth Work. The ceremony will be Wednesday, May 31st.

It’s an absolute honour for us to take part to such an event and when we got the invitation stating ‘as London Gold Members, you have been chosen’, we were over the moon! This is an opportunity that LBA can’t turn down, just as this is the first time we receive this been invited, but hopefully first of many. This affirms the great relationship between the two charities, but also,  confirms the positive impact our work an affiliation has collectively in the capital serving our young people.

We highly commend LY, they are one of the first organisations who really backed LBA and continuing to do that, they always help ensure LBA provide outstanding qualities. Together we currently run a variety of projects around the year such and we have done for the past 4 years of collaboration. LY are even the sponsor of our school league competitions programme which interacts with over 500 young people on the regular basis during the basketball season.

They always try to support young people to excel through various programs that comprise youth action and LBA wants this goal to be achieved. Certainly, LBA will be present and we can bring 1 adult and 3 young people (up to 25-year-olds), among LBA attendees will be CEO Tony Lazare (the adult), Gent Qamili (24) who’s actually the head of fundraising at LBA and Jesse Chucku (24), a professional basketball player straight out of the borough of Camden and Roy Mazin a teenager who strives for greatness and just finishing his first year at university (19).

The event will bring together 200 of London Youth closest supporters and funders as well as young people and youth workers from across LY membership to enjoy a range of activities from climbing and fencing to name a few.

This ceremony will be a great opportunity to celebrate all the progress made by London Youth that always supports and challenges young people to become the best they can be through hundreds of diverse community youth organisations. LBA staff will attend proudly this glorious event in order to strongly support one of our main sponsors.