Posted at h in Uncategorized by Interns
0 Likes
Share 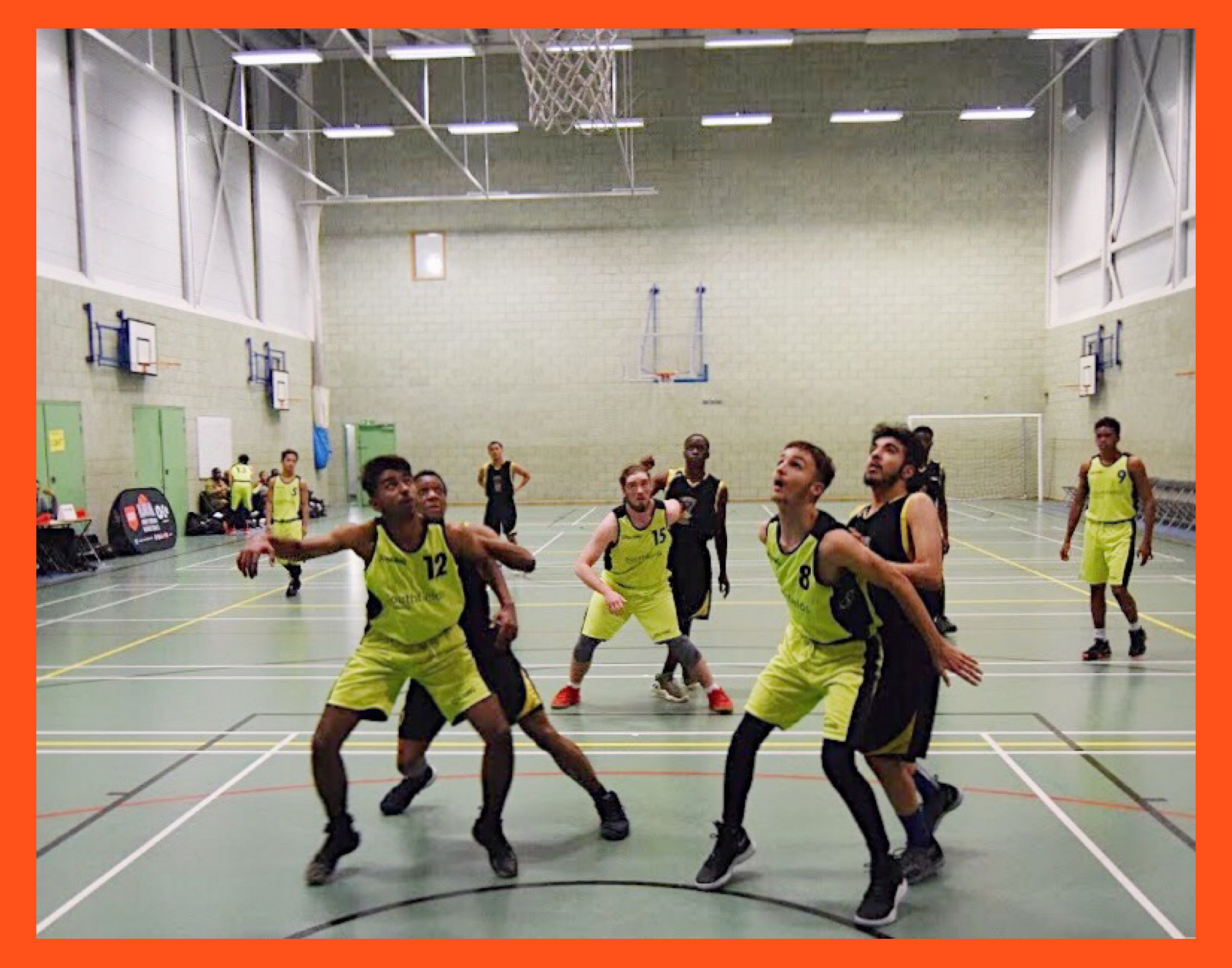 It’s been an incredible season with good team performances, emphasized by a subtle implementation!

The LBA is still delighted to be the only official League to offer College/Sixth Form students over the age of 19 regular competition. The age range is predominantly, but not limited to, 16 to 24-year-olds, making our league viable for many schooling institutions in today’s society. On top of this, we have had the pleasure of acting as a stepping stone for teams before they advance to the existing national leagues.

This season we have had 2 rounds of exciting and competitiveness basketball throughout the season and we still have 1 round to go, which we hope it will be the biggest explosion of them all: the ‘End of Season College Tournament’. It is going to be held on Tuesday 9th July at the Olympic Venue, The Copperbox Arena. 14 strong and competitive teams have entered and we look forward to see them all battle it out. With this said we are keen to give our members an even more enriched experience and hope to have more female teams involved next year and even thinking to open it up to teams across Europe! 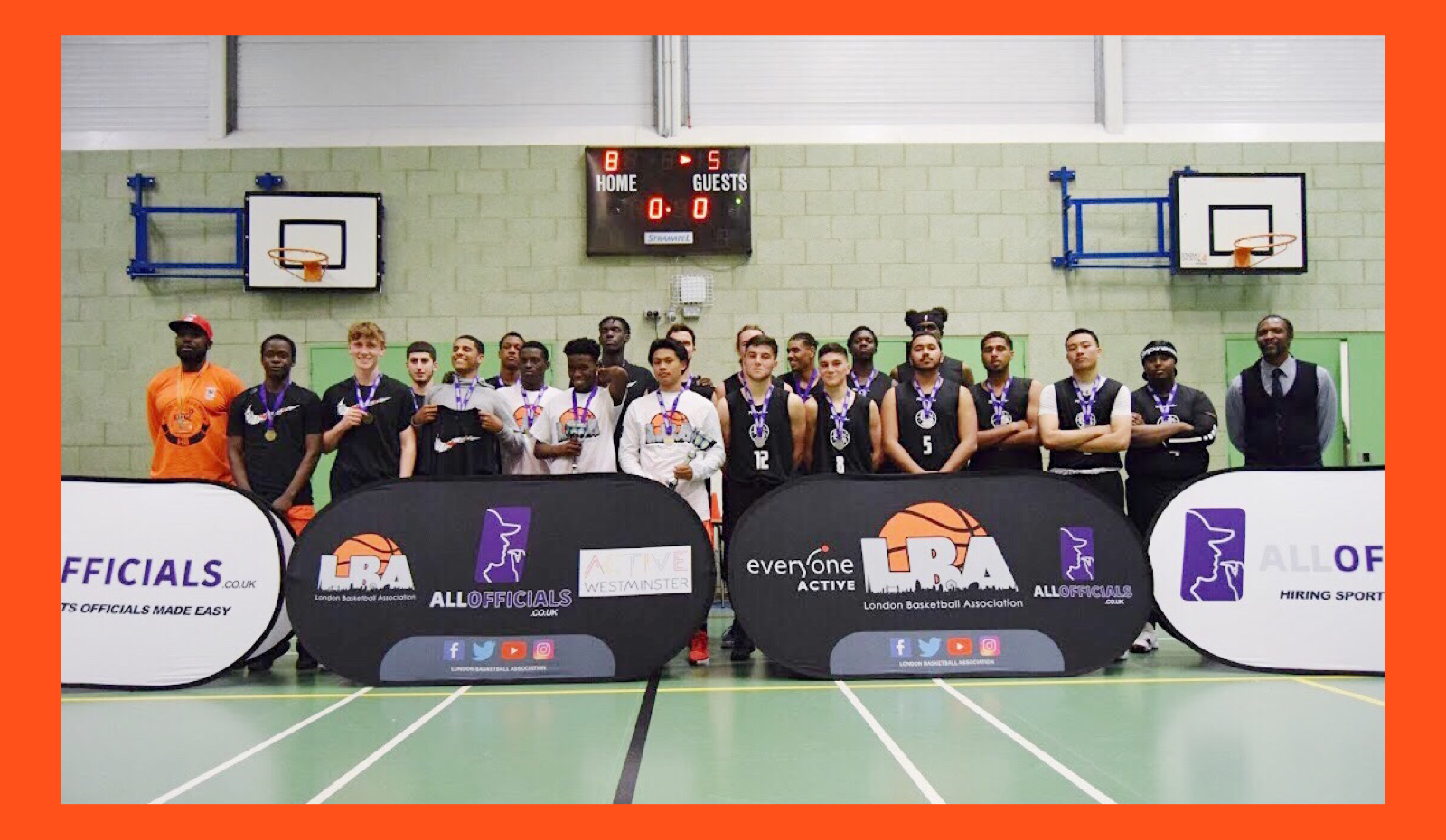 In our College League, the 9 teams showcased their talent, camaraderie & determination as all great sportsmen should! This was made evident by the fact that nearly every team had a win during the regular season, with many close games being played. The athleticism on display was amazing and the results were truly awesome. With this great sportsmanship we were able to put on over 50 games this past season, which included over 230 young men from colleges across London.  The top four teams from the league season went on to compete in our playoff. There were Haringey 6th Form, City of Westminster College, Lambeth college and Oakland 6th Form.

The playoffs were incredible, and ended with an intense final with a lot of beautiful game by both teams.  In the end there can only be one winner and Haringey 6th Form were crowned champions. Below you can see their run up to being champions. 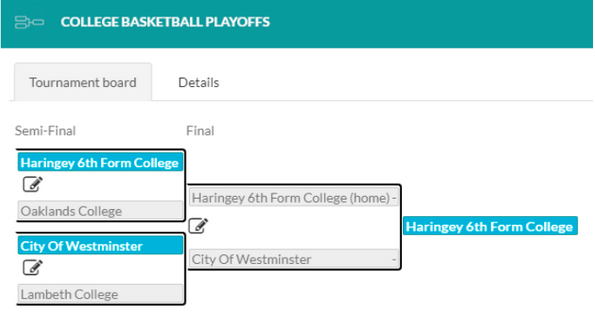 We want to congratulate the Haringey 6th Form on their championship run. This was their 1st year in the college league, but they were dominant this season with an impressive ratio of 8 played games, 8 won games.

We would like to tip our hats to all the teams, players, coaches and officials who all represented their organisation to the highest standard. Every team in the league showed talent, athleticism, playing strong team basketball and finishing plays off with emphatic dunks that brought crowds to their feet.

We saw phenomenal results this year, which improved on the year before and lead to even higher levels of engagement. This was reflected in the “Life Effectiveness Questionnaire” (LEQ) results collected from the participants. In total, over 200 unique participants took part, and the feedback, through the life effectiveness questionnaire, showed us that all participants experienced positive change in the factors measured.

The results of the questionnaires shows that our greatest impact was on the following areas:

Overall, the project saw an average percentile change of 48.97% in participants, which translates to a very strong positive impact overall.

Other evidence shows us that previously inactive participants who took part in our school competitions programme were inspired to develop a sporting habit and went on to continue playing.