How Basketball in Brent School is Saving our Sport and Community

How Basketball in Brent School is Saving our Sport and Community 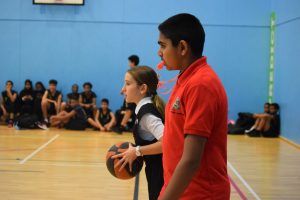 School holidays were upon us in late October. Many people used that time to relax, but on 24th October 2019, in and around the borough of Brent, 25 young people decided to utilise that time differently, instead. Opting to better their future and their communities, they registered for referee and table official courses. 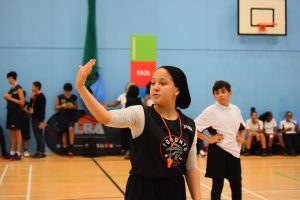 The LBA has created a program called: “Future Talent: Building Basketball’s Workforce”. This project is super exciting and makes it easy to understand why those 25  young people (mostly aged 14 to 16) took a day out of the holidays to invest in themselves. The course took 9 hours to complete and now they are all certified! Our involvement and support doesn’t end there, however, we are going to engage the young people to do volunteering hours, link them to paid opportunities as well as give them the opportunity to be mentored to become confident and competent on the court in their new roles. Right now, there is a major shortage of basketball professionals, so they are in huge demand. These roles pay really well too, most officials with LBA generally get paid £20 an hour! 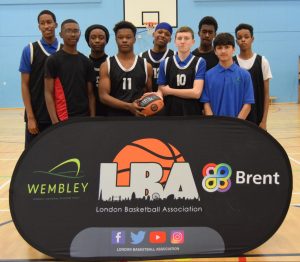 The next stage for the young people will be to support their own extracurricular events as LBA will be hosting their annual basketball all tournaments where there will be four categories battling it out to advance into the school games battle of the Boroughs. where they will represent the borough of Brent and hopefully go on to be crowned champions of the Nation… saying that

that’s a big ask and wherever they finish we will be proud! the tournament will have under 14s boys and girls category and then the second day will be the same but under 16s,  if you’re keen to find out more information about these tournaments you can click here. 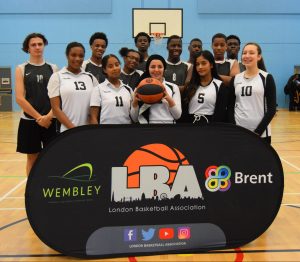 Now, these courses didn’t just develop themselves. The LBA did a lot of legwork over the course of two and a half years, which involved creating a dialogue and then being both persistent and consistent. The borough of Brent is very wary of the third-party providers they allow into their network as theyhave been burnt in the past. Despite the potential difficulties in joining this network, the LBA managed to attain funding. We must have shown great characteristics which eventually opened up the door for a collaboration to be put in place and executed. In each borough, there are school games organisers (SGO’s) who are very important because they are the decision-makers. We have mainly dealing with the SGO’s in Kingsbury High School and we must commend their commitment to young people.

With this said, this course was the first course in Brent which was opened up to all schools, including students, parents and staff in the borough of Brent. Previously, if a course was held at Kingsbury High School, for example, it would only be available for their students. This was a real honour and everyone involved agreed this is the optimal path moving forward. Surprisingly, we had added young people from all over the borough and over half of those who registered were females. We also had a wide range of young people from different ethnicities, races and religion, making the whole event diverse. It was a very proud moment to witness.

LBA’s collaborational work is pivotal in making this happen from our work with Wembley Stadium National Trust, Kingsbury High School, AllOfficials.co.uk and the Mayor of London to name the main organisations.  However, we brought in the Rick Hinds, an expert in tutoring table official and refereeing courses. Also, this was the first time the course was being completed in a new hybrid style (half of it is online, the other half taught) which meant we were able to take a lot away from the course to ensure its success now and in the future.

Our next steps are to engage and inspire the participants by inviting them to meet ROC’s (referees, table officials and coaches) face to face at a professional basketball event. As well as this the LBA will support them to become a part of the peer to peer sports leadership program. We will also ensure they are connected to an online app where they can find voluntary and paid opportunities and make sure they will not be linked with their own school competitions.

We feel this is a very exciting programme and will update you at the end of the season to let you know how successful the project and the participants are. In the meantime, we wish all the young people the best on their journey as our Future Talent in building basketball’s workforce. 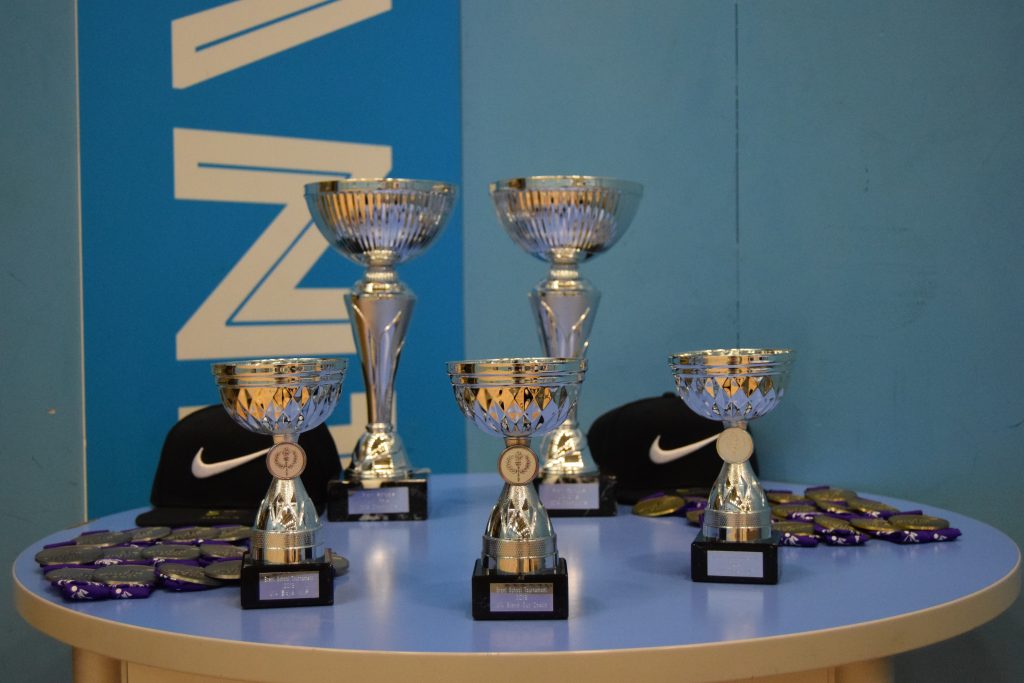 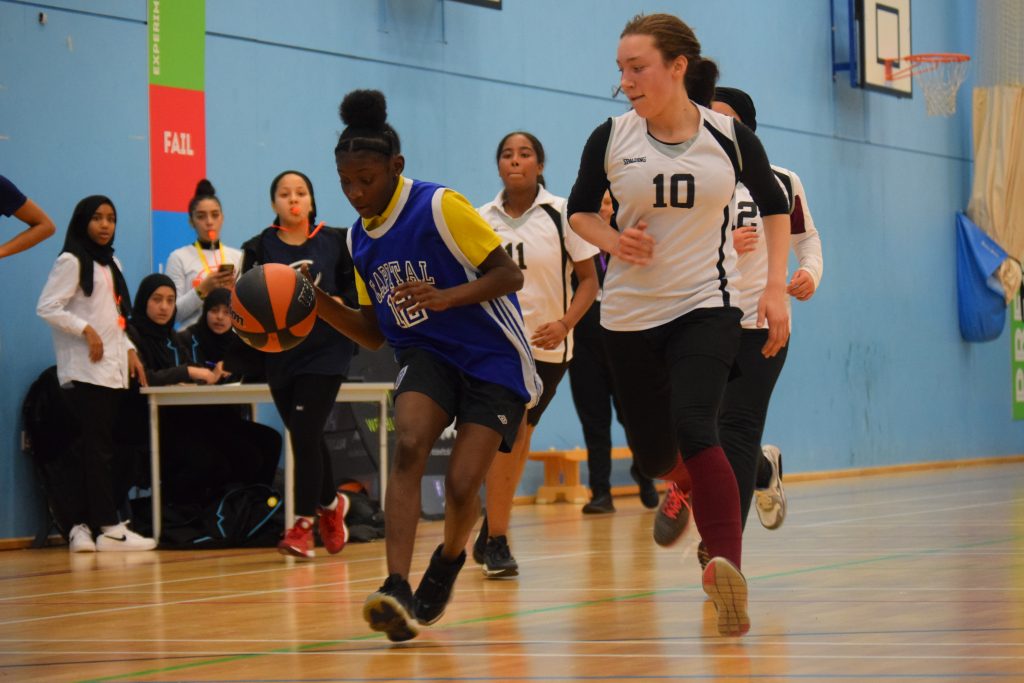