Posted at h in News & Events by Interns
0 Likes
Share 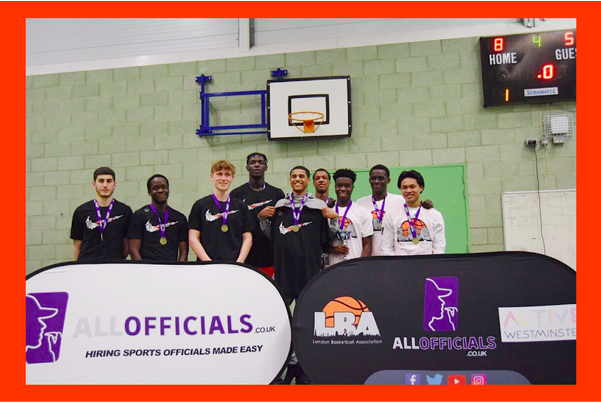 Haringey started off really well and was able to put on a 13 point run which took them up 15 – 5 at the end of the 1st quarter.  Some great defensive work and efficient shooting meant Haringey were up 37 – 22 at half time. 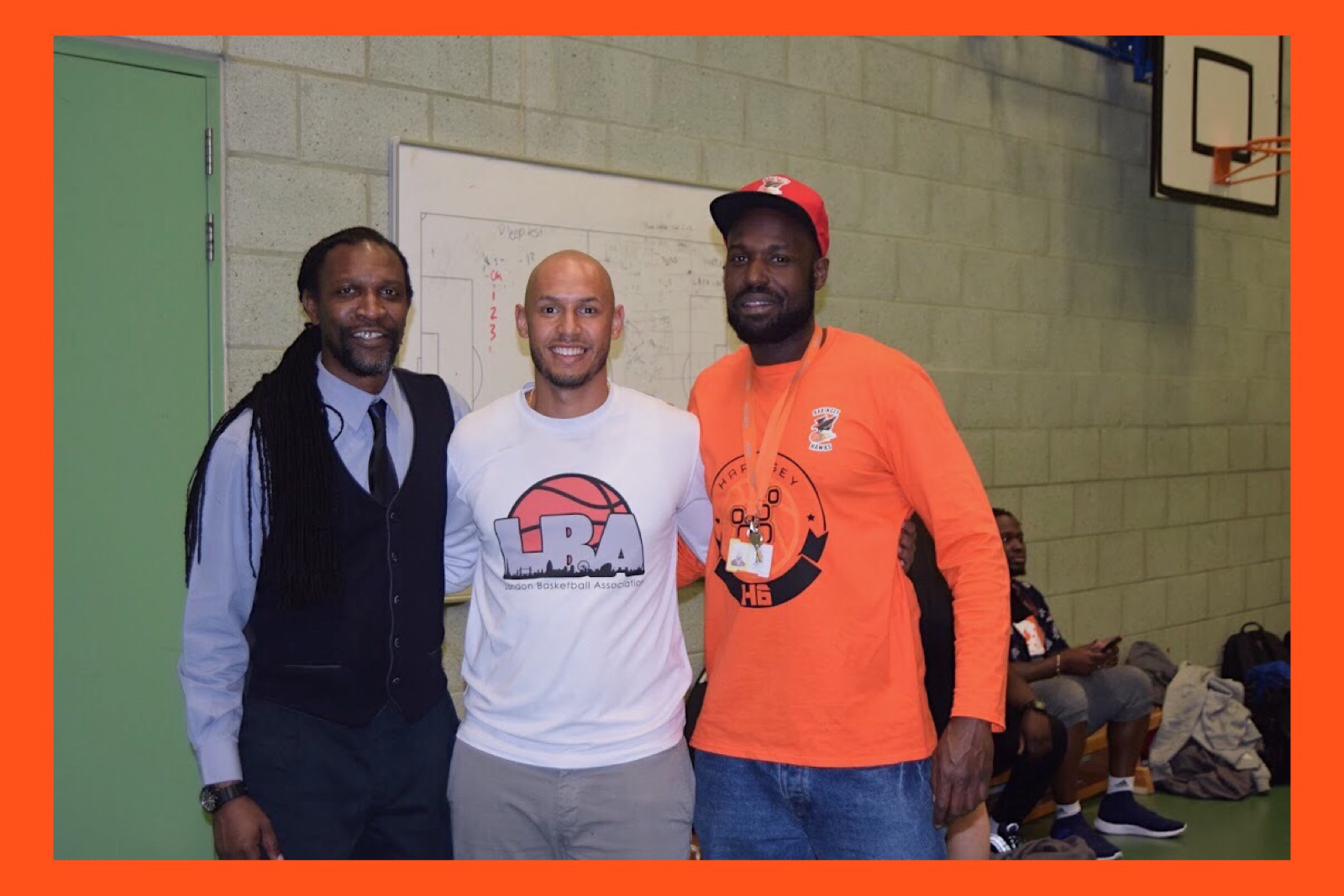 City of Westminster started the 3rd quarter off the better team and fans were starting to think a big comeback was on the card, however Haringey were able to find their groove again and settle the game early in the 4th quarter.  Both team were a credit to their schools and coaching department but we could only have one winner in the end and it was the well deserving Haringey 6th form college with a score of 82 – 55. City of Westminster will hope to gain some silverware in the upcoming LBA College tournament.  Stay tuned to find out if Haringey can do the double or if City of Westminster or anyone team can stop the mighty Haringey. 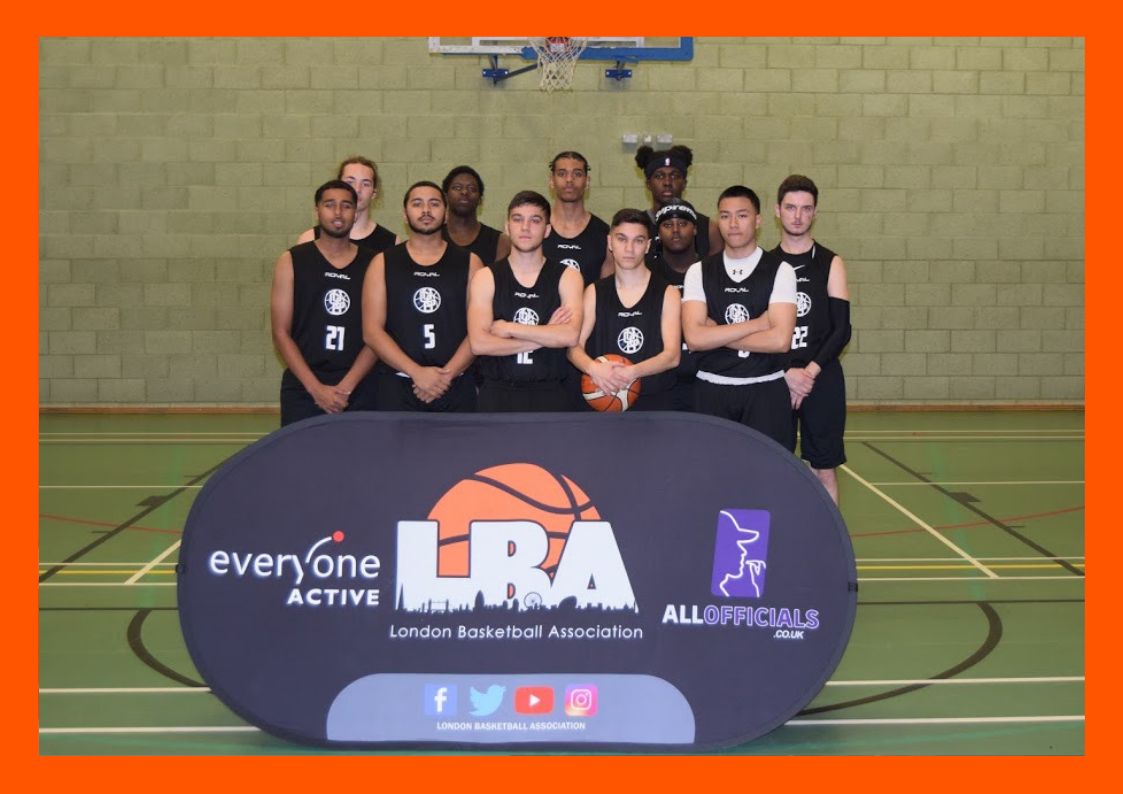 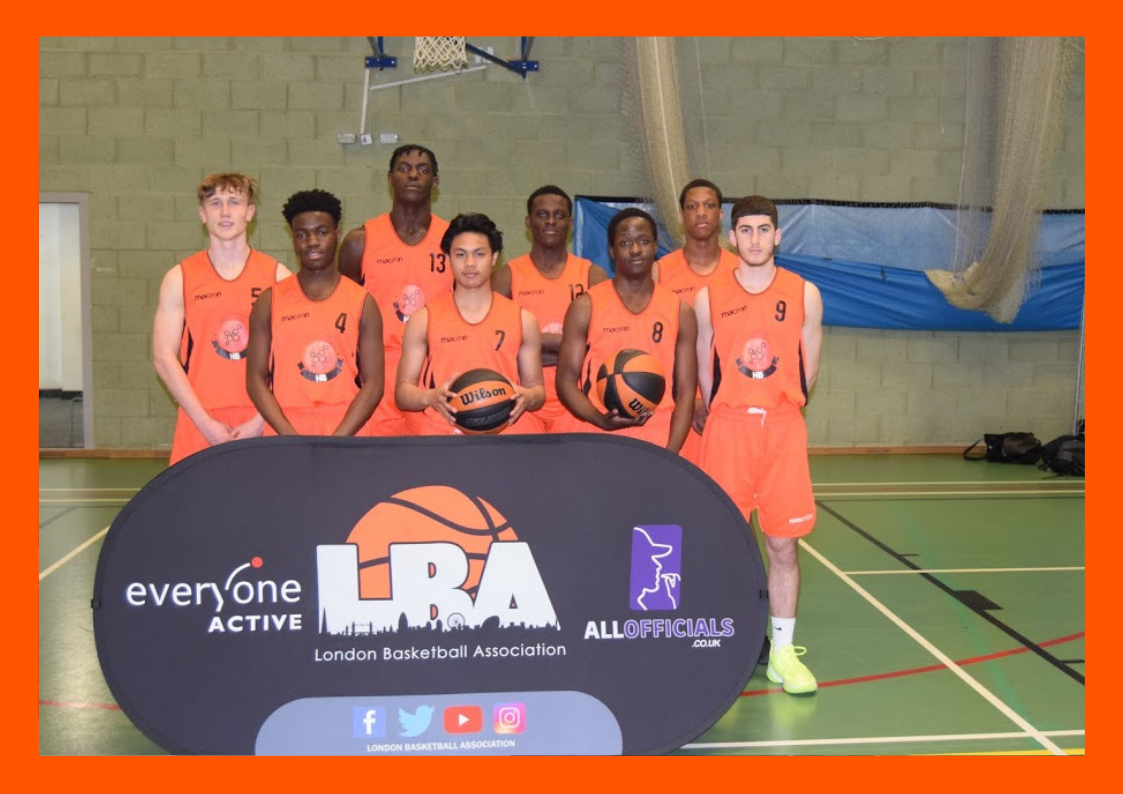