Posted at h in Uncategorized by Tony Lazare
0 Likes
Share

With some many talented players at our leagues and scrimmages, it should be no surprise that the LBA has attracted the attention of London-born basketball star Jesse Chuku! He’s a good friend of LBA team coming back to visit old friends after finishing his first season (2016) with Greek basketball team Kolossos Rodou which now has been promoted in the top League.

Jesse (24), born in Camden borough, has paid his dues during adolescence playing with two London local teams as Westminster Warriors and London Pioneers. Subsequently he did four-years Scholarship with the Lehigh Mountain Hawks in Pennsylvania (USA), before going to Greece to play his first year as a professional player. 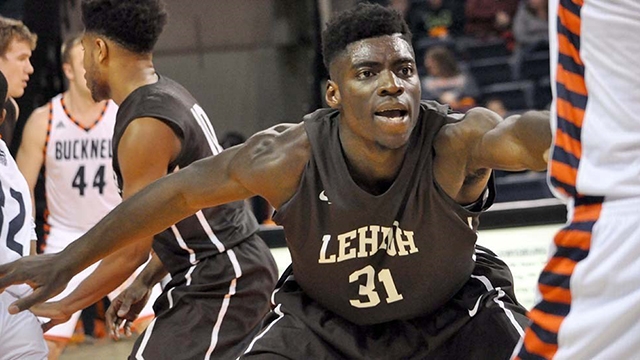 As a young player he was a regular attendee at LBA’s Holiday Scrimmages and he has first hand experienced the benefit of accessible basketball sessions, something which opened up hundreds of doors for him. It’s not surprising that he’s keen to get involved in our cause and help us grow the London basketball scene, committing himself to a range of different events in the off season. He is now undergoing a few project with LBA such attended Buckingham Palace for London Youth’s 130th anniversary and worked for our regular kids practice session at St. Augustine’s Sports Centre in May. He plans on building that grassroots passion and inspiring more kids to join the sport, but that won’t stop him coming to our holiday scrimmage sessions. 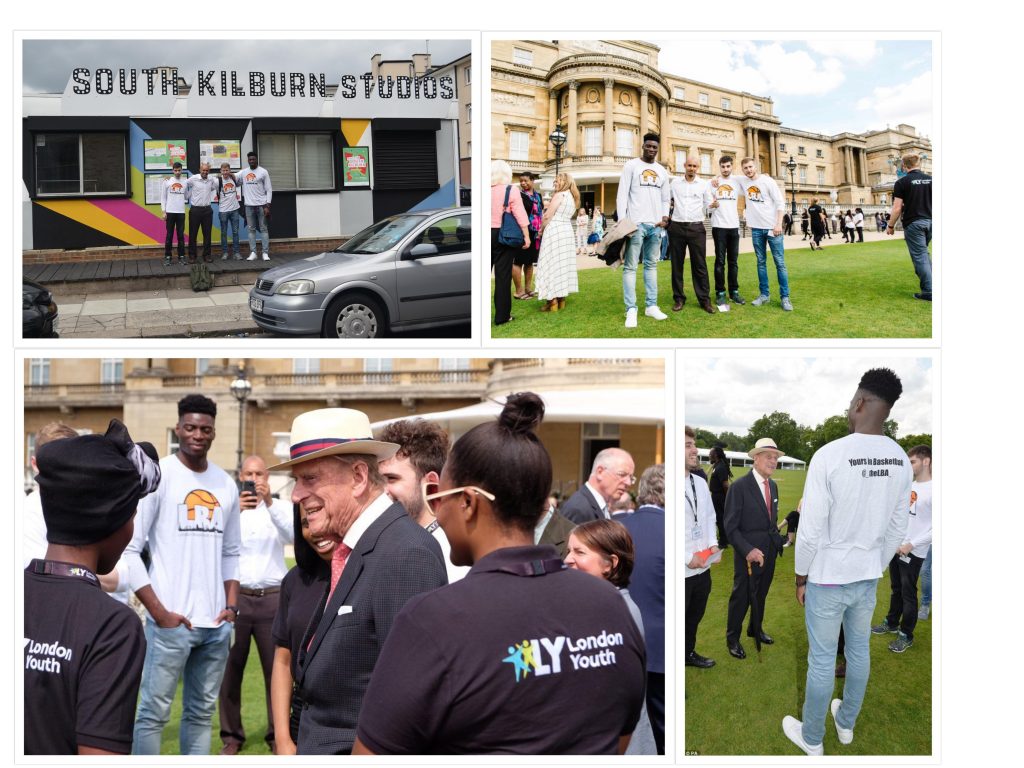 Jesse’s path from South Kilburn Studios to Buckingham Palace for 130th Anniversary of London Youth.  Talking with Prince Philip, Duke of Edinburgh, in picture below.

Now Jesse is LBA an ambassadors and he will be leading up the LBA Number 1 Summer Scrimmage 2017 alongside British Basketball League veteran Tony Windless, the LBA’s ‘Coach of the Year’ James Markham and his childhood teammate Aboudi Qattan. With such phenomenal support there’s no telling what could come of this collaboration, but like anything LBA, we know it’s going to be big! We expect the currently adult session will attract players from across London, it’s a great opportunity for local lads trying to get better, making a name for themselves plus socialising/networking which is super important in life. In this scrimmages you’ll  see some of the best players from around the nation attend!