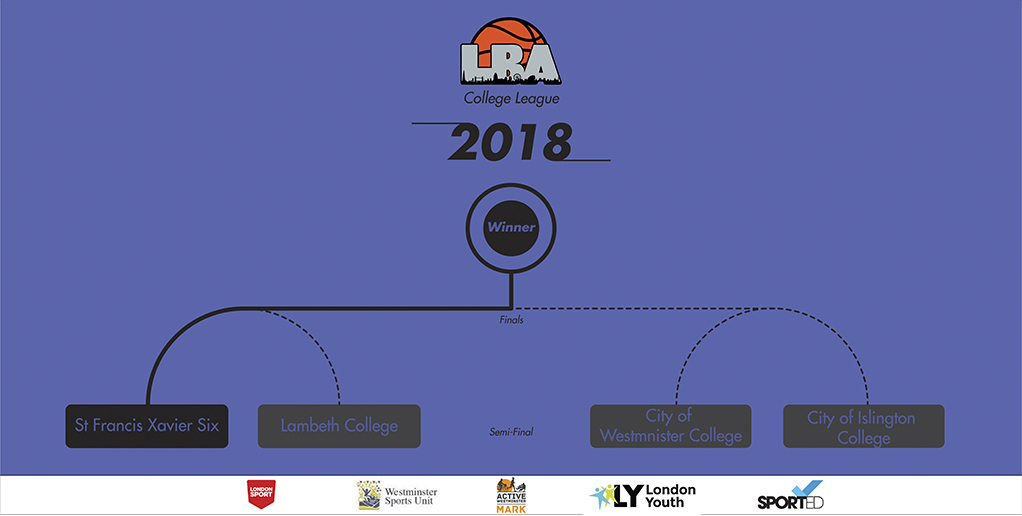 London college league playoffs are here and we would like to honour everybody in the league but give a special congratulations to the teams that made it to the playoffs. The way this was formatted is that the top four teams advanced. There will be the semi-finals and then the finals where 1 team will be crowned champions of season 2017/18. Everybody has been informed of who they have to play and games are being scheduled between February 19th to the 30th of March 2018. It’s set to be great matches we can all get to witness, as the “LBA Media Crew”, will be attending games, bringing down banners, and equipment aiming to stream live, take pictures & video clips, which will be posting on LBA accounts such as Snapchat, Instagram and Facebook. We wish all the teams involved every success and again congratulate the players, your coaching team and school organisation for supporting you and making this happen. Please note: Once games have been completed we will update the image above so everyone can stay informed on the progress.

We have had two great semi-final games in the Mens London College Basketball League playoff.  In the first semi-final, St. Francis Xavier defeated Lambeth College in a very close game.  Both teams fought incredibly hard and left everything on the court.  At halftime, Lambeth College lead by nine points.  However, St. Francis Xavier had an electric second half and went on to win the game 34-32.  Mathew Allman played a massive game for St. Francis Xavier and led his team to the finals.  In the other semi-final matchup, City of Islington College defeated City of Westminster College 39-32.  Islington took an early lead, but Westminster fought back hard and brought the game within 1 point, with the halftime score being 22-21 Islington.  The second half was very tight until the last few minutes when Islington pulled away and went on to win the game.  Toby Soyemi-Sosanya of Islington had a tremendous game as he led his team in scoring and piloted his team to victory. 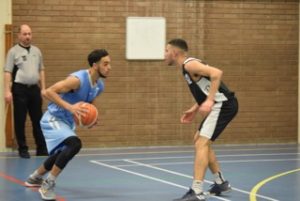 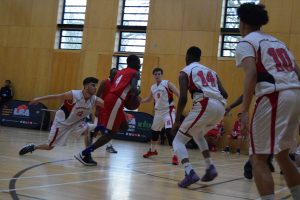 We have crowned a champion of the Mens London College Basketball League playoff!  In a 1 point match, St. Francis Xavier defeated City of Islington College 61-60!  The game was close all the way through, with both teams leading at different points.  Mathew Allman played an excellent game for St. Francis Xavier and they were able to get the win and clinch the championship.  Congratulations to City of Islington College and St. Francis Xavier on their very impressive seasons and best of luck to them both as they compete in the LBA End of Season Tournament! We will be updating the bracket shortly. 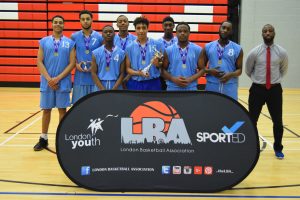 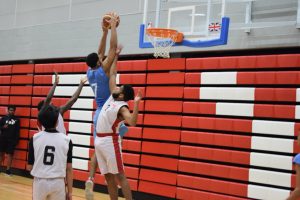