London Basketball Association is a registered charity, established in July 2012. We are a small but intensely committed organisation, built up and employing directly from the very communities within which we work. We operate within the ‘sport for development’ sector and aim to bring positive social change in areas such as health and wellbeing, substance misuse and employment, through the powerful medium of sport, and basketball specifically.

Through the sport of basketball we will benefit and unite thousands of beneficiaries from disadvantaged and deprived communities and will attribute to cutting costs to society. We will develop a high quality infrastructure allowing basketball to grow efficiently and to become accessible and affordable to all.

Among many other awards, we have attained the “Active Westminster Club Mark” and “London Youth Gold Mark”, two prestigious seals of approval for our work within our communities.

If you have any questions, feedback or ideas please contact us and let us know.

BOARD OF AVENGERS
For Basketball in London 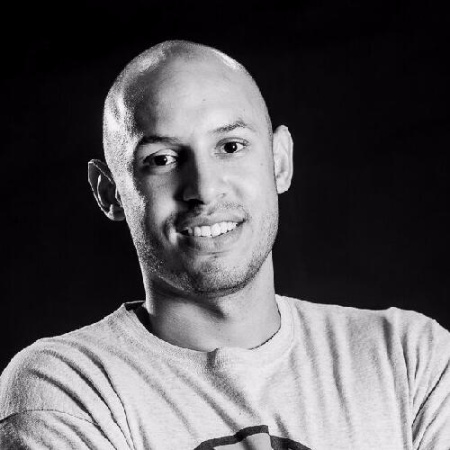 A persistent man who has a desire to help others through basketball and has done so ever since he left High School in the year 2000. With innovation and entrepreneuship running through his veins, Tony has developed a wide range of skills including policymaking, fundraising, coaching, management and technology. To mention some of his achievements he started his first business in 2007 and is one of the founders of London Greenhouse Pioneers Basketball Club. Fuse all this together and LBA is born, well equipped and determined to improve people’s lives through basketball, Tony Lazare is making that change. As a young boy he was very sporty and understands the power of sport on an individual’s life. Favourite quotes “Talent is very common, disciplined talent is very rare”. “Less is More”. 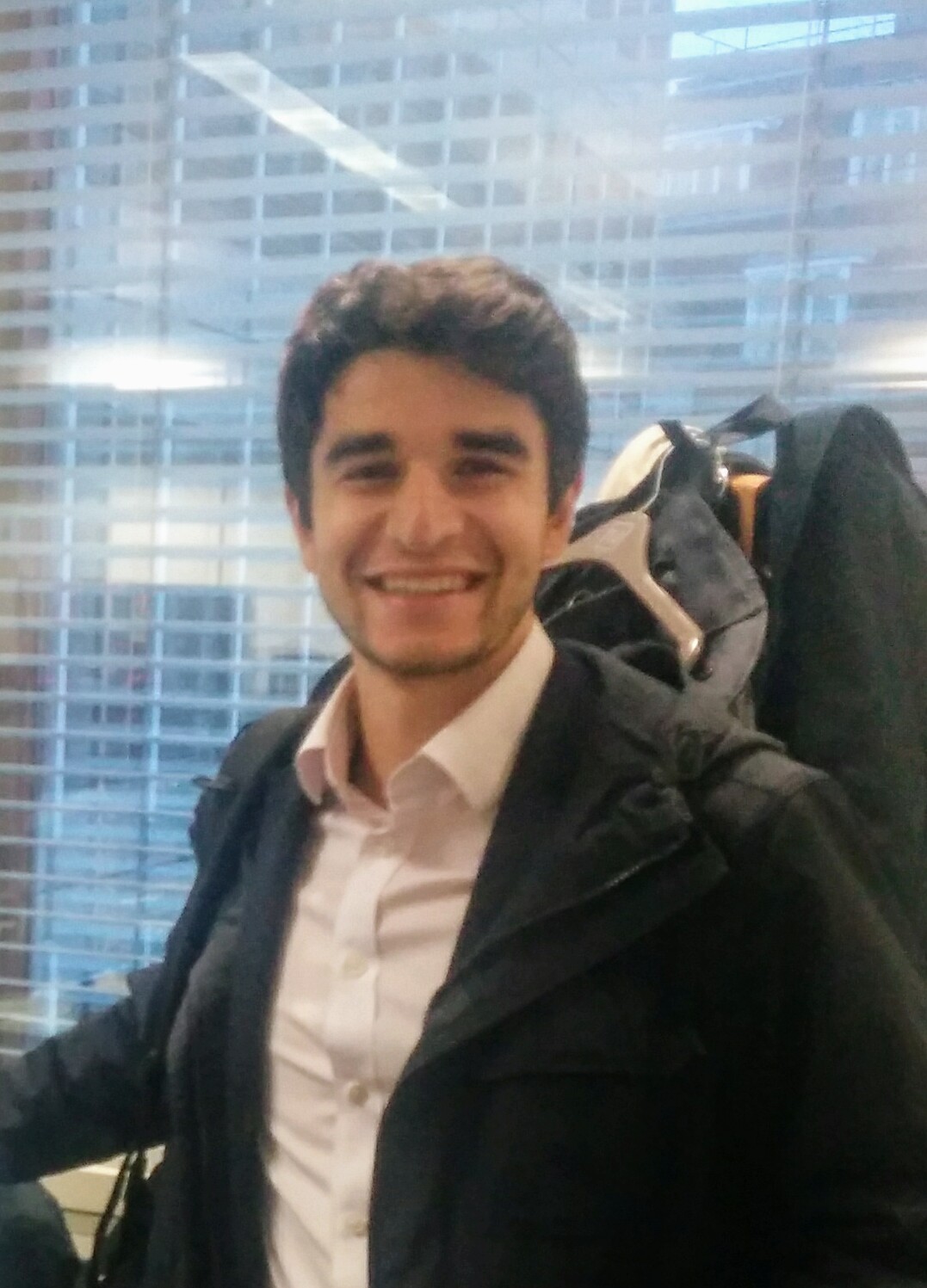 Bijan is currently working as a Senior Policy Advisor for the UK Government, specializing in international trade. He holds an undergraduate degree from SOAS, University of London and then a master’s degree from the University of Cambridge, specializing in Middle Eastern politics. Bijan has been actively involved in the London basketball community since he began playing the game at age 10 in Haringey. Having coached for the LBA at summer camps and half term camps, he then went onto to serve as Head Coach for Edmonton and Hackney U14 teams for the London School of Basketball. At university, he was captain of the SOAS Men’s Team and was the Women’s Team Head Coach.

His favorite basketball player is Chris Paul. Bijan agrees with Chris who embodies the school of thought that if you “hate losing more than you love winning” you can really unlock your athletic potential. Bijan says that “ You can’t be a good point guard without being able to take a step back and see the game like a coach”. 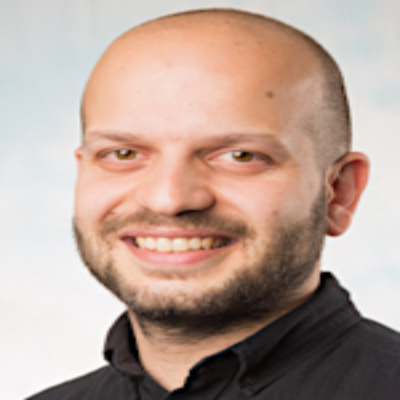 Akay holds the Master’s degree in Sports Management from Birkbeck, University of London.  Currently, he is the Athletic Director at American School in London and he has worked in education and sport for many years.  He believes that his work as an athletic director requires him to be a strategic project manager capable of keeping multiple stakeholders happy. He wishes to bring those skills to the LBA, in order to help shape the strategy needed which will allow the group to continue to progress. Steve Nash is Akay’s favorite basketball player, He likes him because…” he had an incredible vision but most importantly he was a brave player. To summarize he just made things happen in ways you didn’t think were possible.” 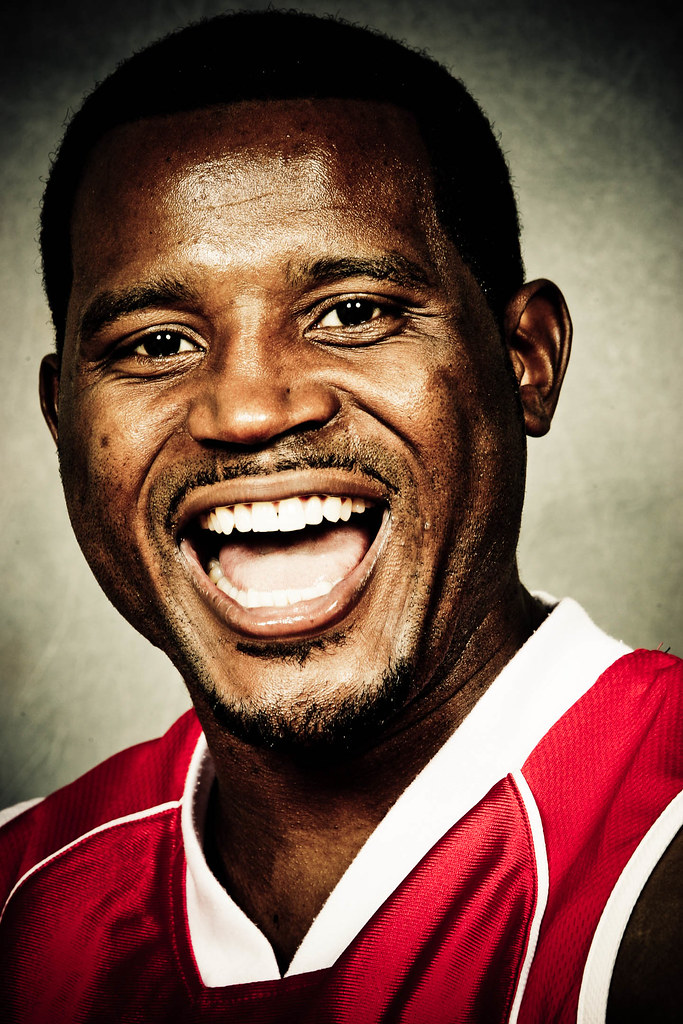 An American retired professional basketball player with a notable career stretching over a decade in the British Basketball League. He also played professionally in France for 4 seasons. From Memphis, Tennessee, United States, Windless studied at Cowley County Community College and played small forward position. Tony won every team trophy possible and has conquered almost everything he has encountered in his career. There aren’t too many opponents who can say they’ve bettered the boy from Tennessee. One of his ex-teams Leicester Riders posed the question in an article “So what now for the man who has lived and breathed basketball ever since he was 7 years old?” A shift to developing the sport of basketball, he has been coaching for a long time now even still during his playing days. But now at LBA he will be able to affect more people by bringing the experience and knowledge of the industry and leading by example to help guide the company in the best direction for the greater good of all. 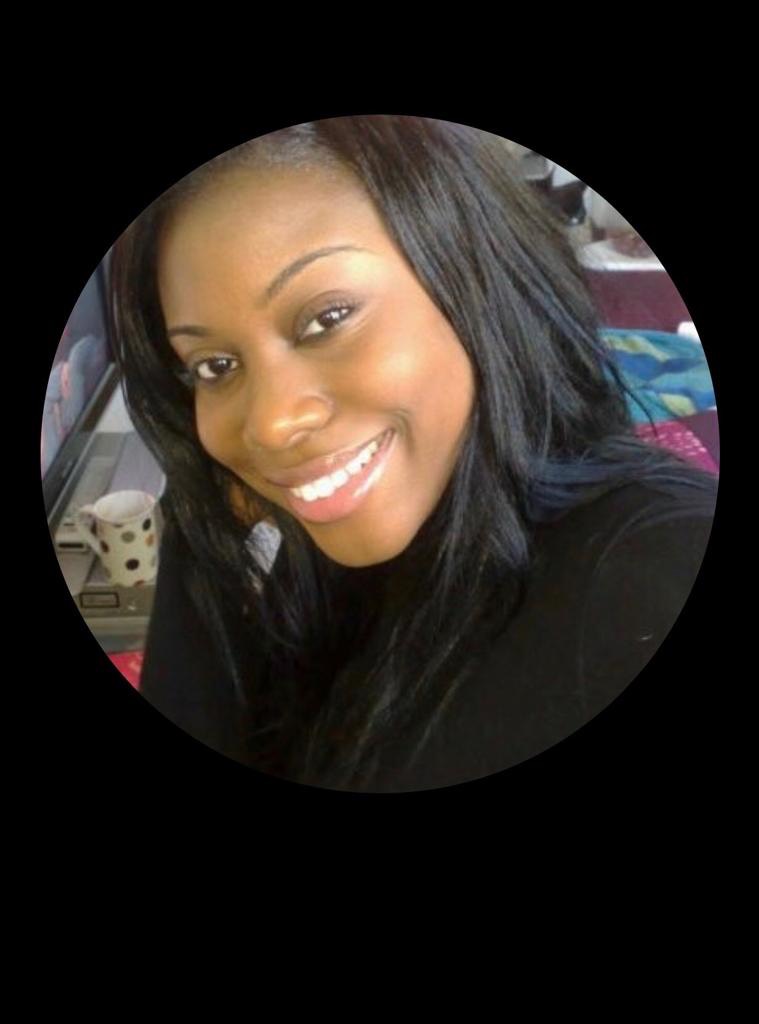 A hardworking, proactive and enthusiastic individual. Lauren Jade Bailey is a graduate from Queen Mary University in Economics, Geography and Business. Possessing a range of experience including consultant, manager and director roles. She is extremely involved in the community, demonstrated by her work in the Westminster City Council as the Social Value Manager, Croydon Council as Project Consultant and South Kilburn Trust as Head of Enterprise and Employment and Strategic Lead Contractor. Additionally, she has volunteered as a Progression Mentor with the Princes Trust. These experiences depict her enthusiasm to add value to young people’s lives by providing them with skills, training and employment and her ability to establish relationships with key stakeholders. A quote she believes in is “Life takes on meaning when you become motivated, set goals and charge after them in an unstoppable manner.” She has strong leadership, communication and time management skills which are an asset to our team.

A well-rounded individual with over 10 years of experience in coaching. He is extremely passionate about sport and takes an initiative to bring about positive change to the community. He is a graduate from St. Mary’s University College, Surrey. Ron is an athletic man who teaches P.E. at St. Benedict’s School and is appointed head coach at Old Emmanuel Rugby club. Furthermore, he is a councillor for Turnham Green, representing the conservatives. He strongly believes in the importance of the community supporting in adversity. Ron advocates for youth services funding and healthy lifestyle choices. He aims to provide the best opportunities and results for our students. One quote he concurs with is ‘in order to achieve positive results one must work for them, not just hope for them.’ Ron believes in resilience, dedication and discipline.

The celebration of the best of physical activity and sport in London.

We didn’t win it, but we were recognized as the club of the year without honourable mention on 2018.

Supporting and challenging young people to become the best they can be through hundreds of diverse community youth organisations and two residential centres.

The event celebrated the success of business and enterprise in South Kilburn, rounding off a month-long programme of business-focused events,

workshops and activities which took place in South Kilburn as part of Love Business Month.

Entrepreneur of the Year – Tony Lazare 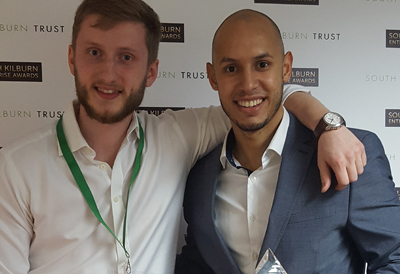