Posted at h in News & Events by Interns
0 Likes
Share

End of Season Tournament was again a success this year with 16 teams battling it out at the Copper Box Arena. Plenty of prizes were up for grabs with gold medals, Nike hats and T-shirts and also tickets to watch the London Lions vs Cal Poly Mustang available for the winners. We also knowledge the LBA Coach of the Season, Player of the tournament, and Spirit award at the event. LBA was lucky enough to have Andre Lockhart of the London Lions in attendance to give these awards out to the winners.

The event grew again this year with teams from Nottingham and Luton joining and late entries from the London Lions academy team really meant this year was one to be involved in. Online digital scoring allowed players and fans to be able to check out their stats and scores in real-time and a takeover on Instagram gave you some behind the scenes footage of the day.

Defending champions North School were unable to attend this year but will hopefully be back in 2020 but 2018-19 LBA Playoff champions Haringey 6th Form were in attendance and we’re looking to try and claim an LBA double to add to their ABL title which they won earlier in the year.

The day started with a round-robin format where the 16 teams were split into 4 groups with the winners from each group claiming their place into the Semifinals. There were some extremely close contested games, more noticeably the 31 – 28 game between Oakland College and New City College – Hackney which was actually settled in Overtime.

The four teams to win their groups were Oakland School, Norwood School, New City College – Epping Forest, and Haringey. The matchups were Oakland School vs. Norwood School and Haringey vs New City College. Both were intense games, well fought and well played. Haringey started out their game strong, creating a 6 point gap which they expanded throughout the game. Oakland vs. Norwood was shockingly close; it was either tied or within two points up until the final minutes. With every layup and jump shot Oakland scored, Norwood retaliated with their own. Neither team was afraid to get physical, however Norwood’s reliance on physicality ultimately jeopardized their play. Their aggression put them in foul trouble, giving Oakland precious free-throws which pushed the score in their favour. The final score ending 18-13.

The final games of the tournament were Norwood School vs New City College for third place and Haringey vs Oakland School for first place. The games were exciting to watch, with all the teams playing with genuine resolve. Both Norwood School and New City College played very well for their final game. All players fought extremely hard but it was Norwood School that started and ended the game strong. While Oakland put up an impressive fight and challenged Haringey’s defense, they could not snatch the win. The final score of the game was 25-16, with Haringey becoming the champions of the 2019 College Tournament. If you would like to read more about the tournament in detail, please read this article. 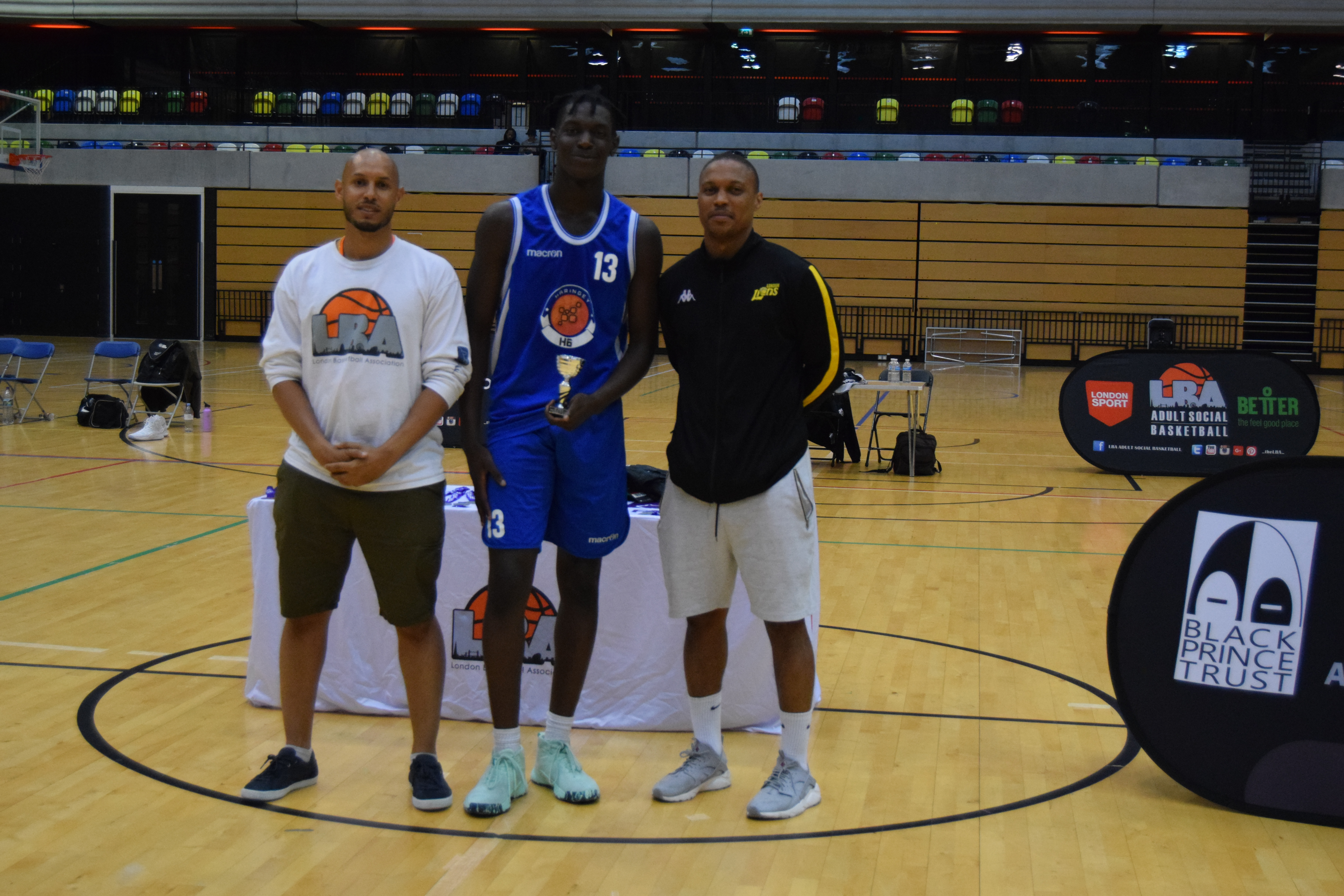 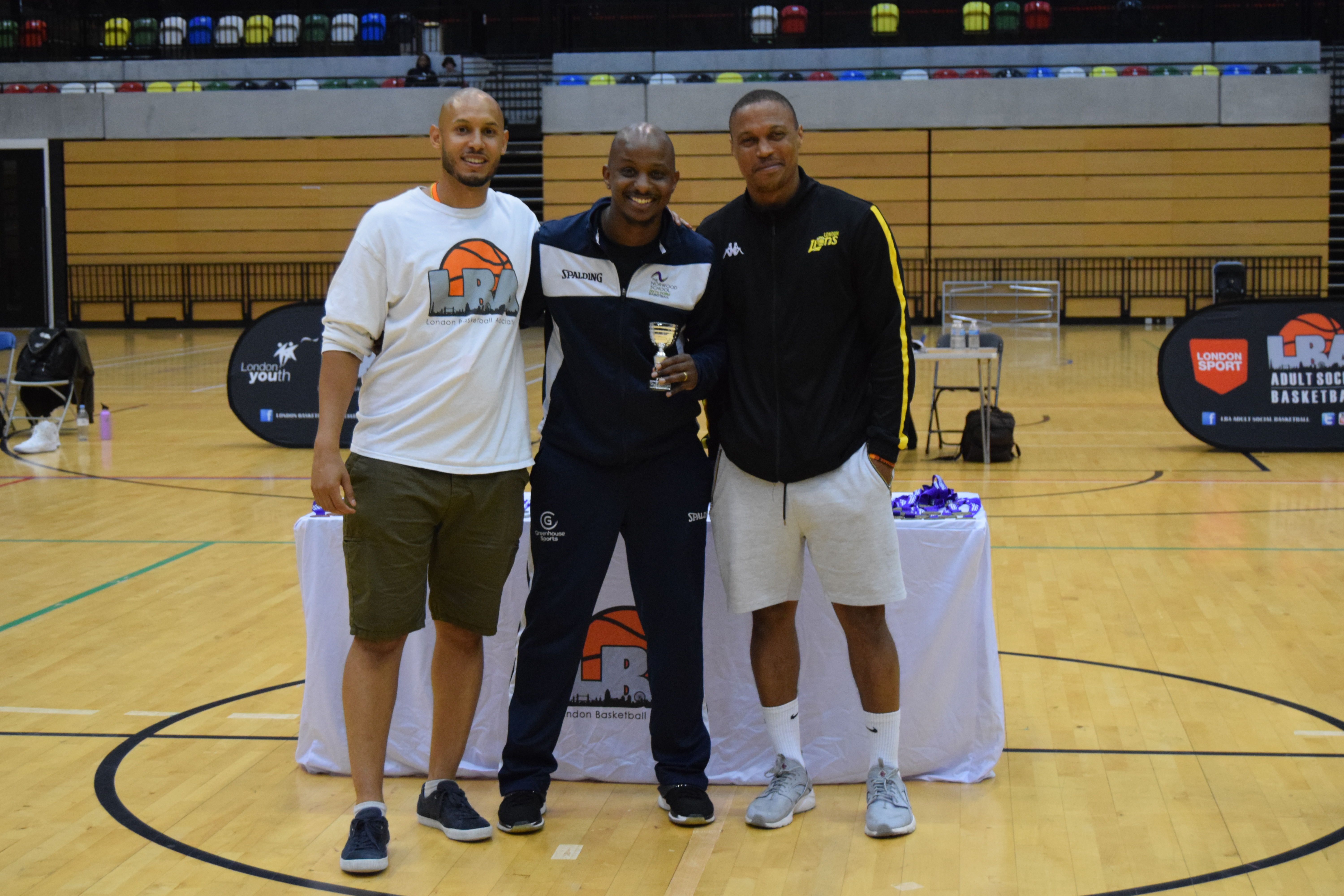 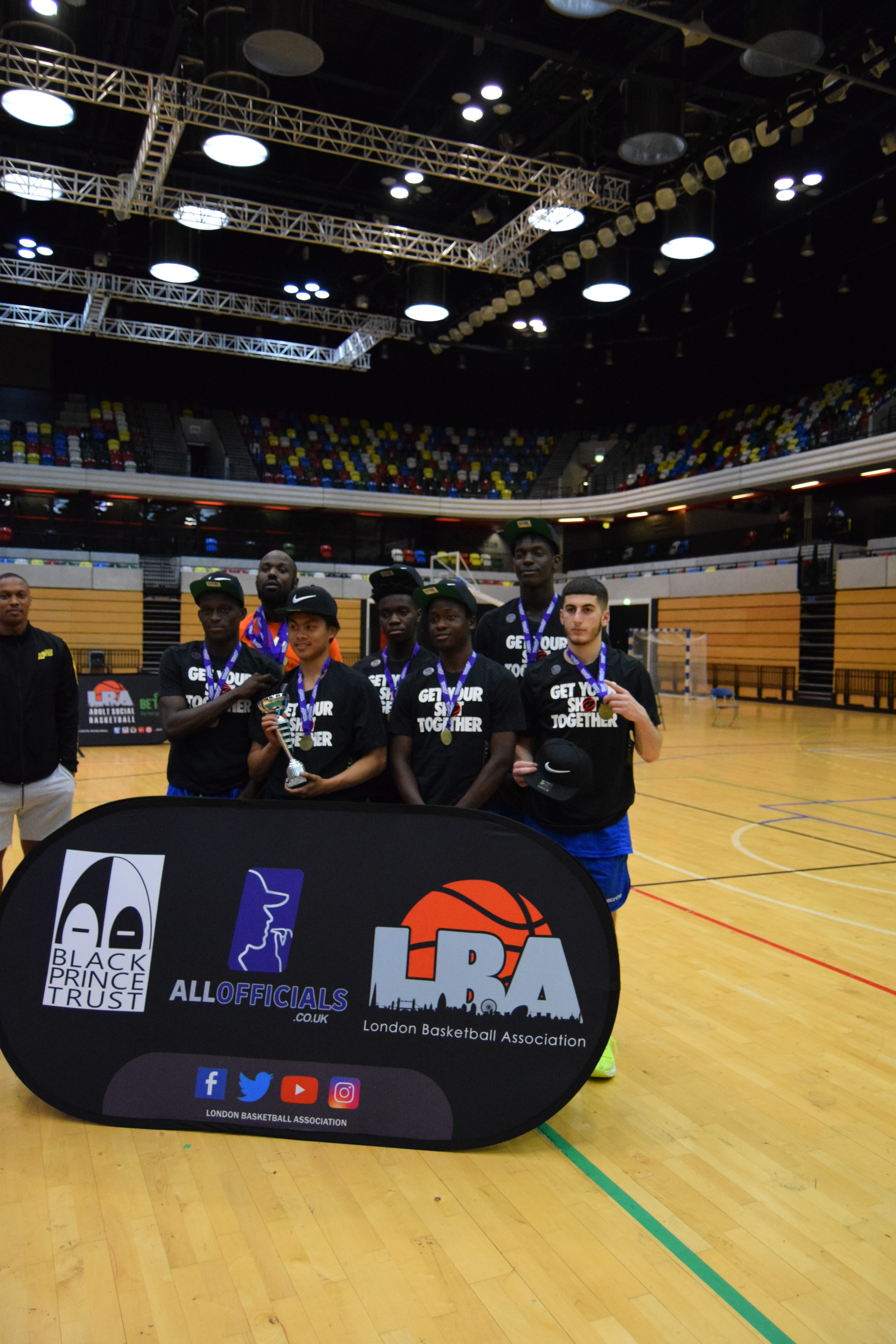 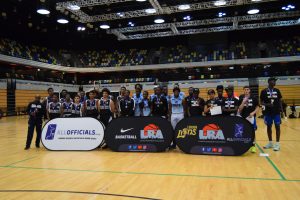 We are happy to announce the return of the LBA End of Season College Tournament!

On the 9th July 2019,  London Basketball Association will be playing host to some of the city’s brightest young talent, as they get the chance to compete in a genuine Olympic venue! This year’s tournament will be even bigger and better than previous years, as we welcoming college teams from all over to the Copper Box Arena. The event will of course, be covered by our ever-growing social media team, so bring your crispiest moves and try to keep those ankles in tact!  There will be both, a female tournament and a men’s tournament.

So get ready for a jam-packed day of basketball action. From 10:00 until 17:00, college athletes from all across the country will battle it out to see who will be crowned champions!

Round robin group stage followed by play off schedule 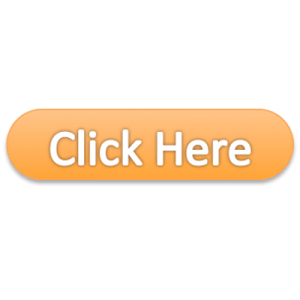 Check out last year’s highlights for an idea of what’s to come in 2019!

This iteration of the tournament we opened with 12 teams this year with 2 of them coming form outside of London. Defending champs Alec Reed Academy did not participate this year but last year’s runner-up John Ruskin was among the 12 teams and made a spirited run in the tournament. Pool 2 was the most contested as it featured the only undefeated team, North School, and John Ruskin who only dropped 1 game to North School in the their group stage. LBA playoff runner-ups City of Islington College also contested for a top two spot but lost games to Lambeth College and Hammersmith College. Pool 1 featured LBA playoff champ St. Francis Xavier, Harris Academy St. Johns Wood, and North Fleet Tech.

In the final it was Harris Academy St. Johns Wood and the North School. Harris Academy played valiantly but North School would come out as victors due to their stunning control and passing. North School maintained a perfect undefeated record on their way to 1st place. Third place was claimed by North Fleet Tech. 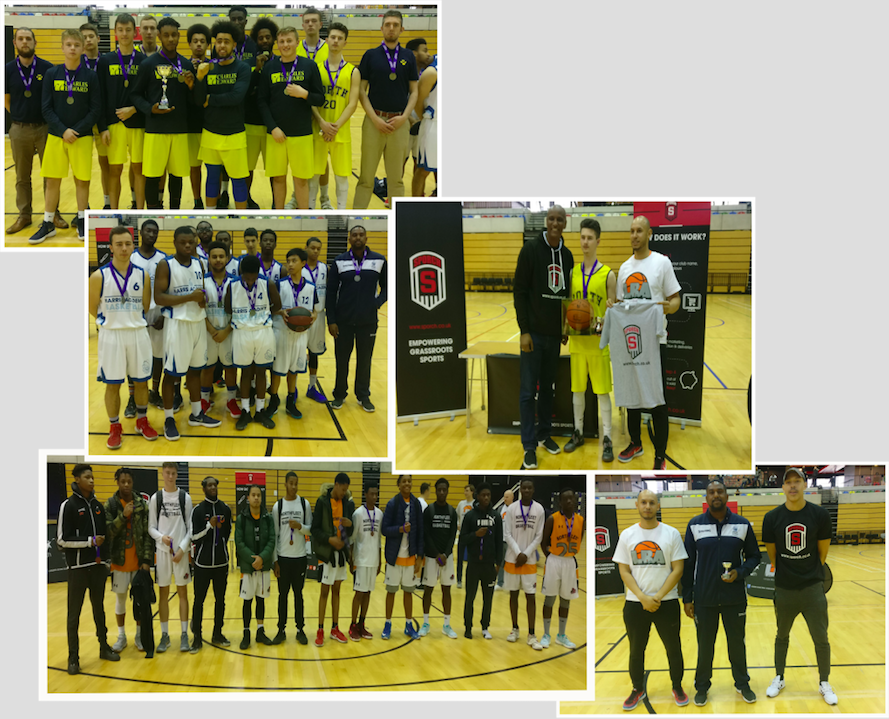